David Tarradas was born in Badalona (Barcelona) in 1967.

After his university studies, he arrived in France and worked for eight years as a Spanish trainer; then, without ever stopping training, he created numerous bilingual dictionaries and conversation guides as a lexicographer.

He has also collaborated in various capacities on numerous projects related to the Spanish language. He is also the author of several language learning methods and educational resources (some of which are published by Assimil).

Through his many books, he has sought to share his enthusiasm for the Spanish language and culture, always trying to give a playful dimension to learning. 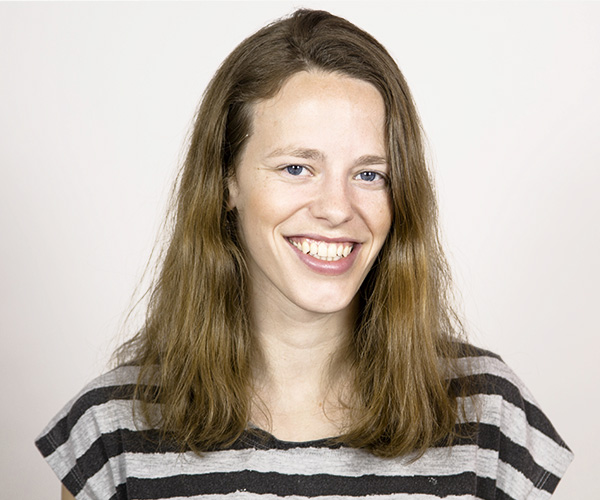 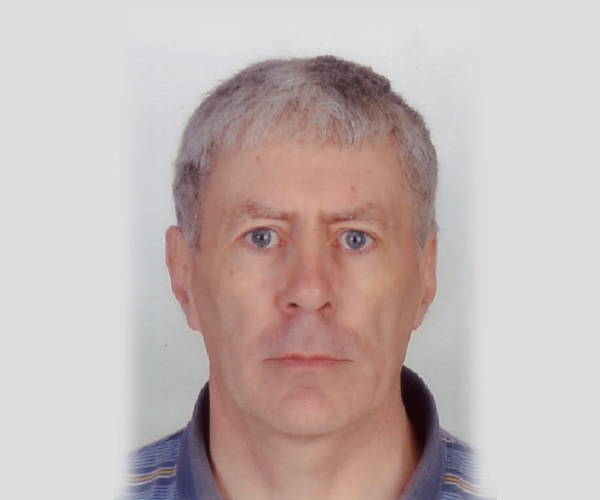 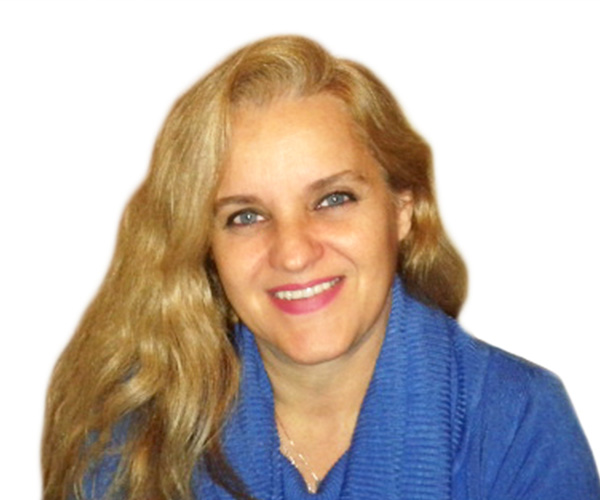